The Power of Patterns

A pattern is defined as something that occurs three or more times, imposing a sense of order and rhythm. Patterns are strongly embedded in nature, in our lives, and in our photographs. We crave them.

In her book, Sight and Sensibility, Laura Sewall says that “patterns arise naturally when our eye follows an edge.” She uses the example of a tree. We follow the line of the tree trunk up to the first branch, then to the next, and the next. We become aware of the patterning of the branches. The branching takes on meaning when it becomes a metaphor for choices and paths. 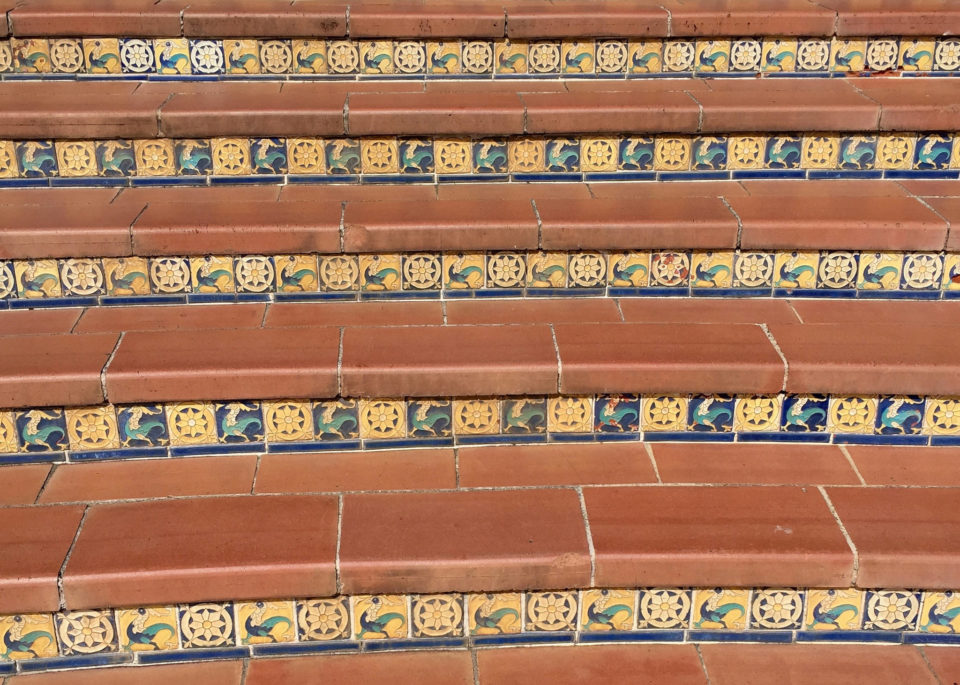 “Geometric patterns tend to be symmetrical. They conjure up ideas about orderliness, formality, certainty, strictness, efficiency, predictability, accuracy, and precision. People who embrace rationality, logic, and organization often feel drawn to such patterns. Because geometric patterns often involve repetition, we feel linearity, movement, and a sense of direction. When the progression of shapes is even and unchanging, it might seem relentless, overwhelming, or boring. Unexpected breaks in the repetition add rhythmic interest.” 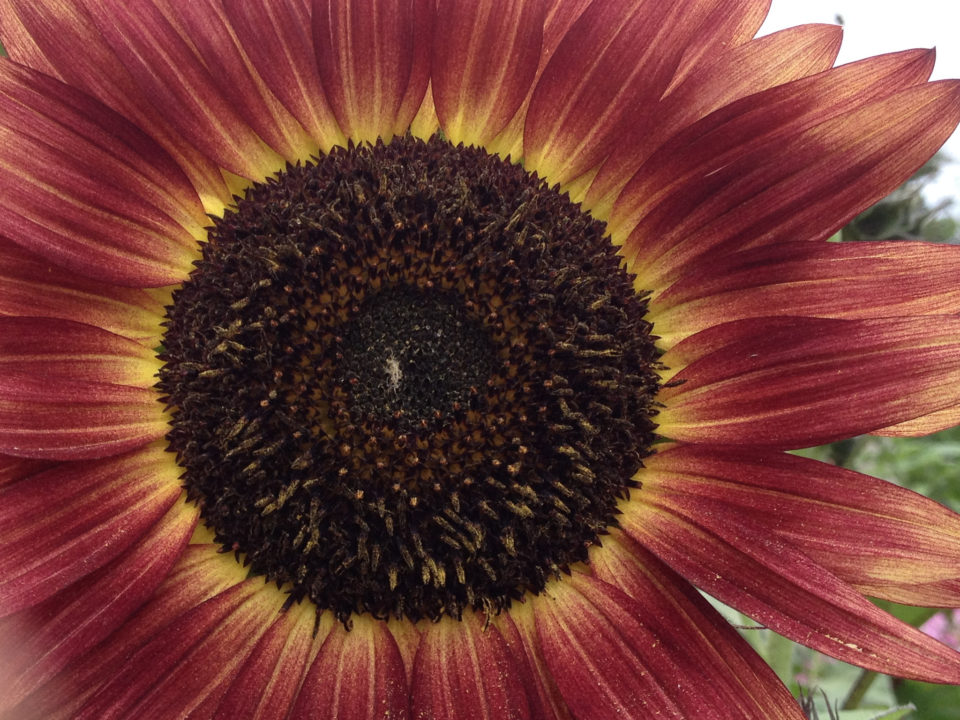 “Think about the shapes you see in nature: leaves, flowers, rocks, the patterns of waves in the ocean, the contours of landscapes, mountains, and shores. With a few important exceptions – you won’t see any pure geometric forms. Instead, the patterns in nature are irregular, uneven, asymmetrical, flowing, unpredictable, gentle, free-form, soft. They are mysteriously “curvilinear.” Why we humans enjoy visiting oceans, forests, and mountains reveals the psychological impact of these organic patterns: we feel peaceful, calm, connected, and comforted in the presence of the graceful flow around us. We sense Beauty. There seems to be some underlying, hidden principle or force that organizes the illusive structure of the universe. Indeed, it feels mysterious, infinite, and mystical.”

Sewall says that “metaphor is a particular form of patterning. When we perceive metaphorically, we note a likeness, a similarity in form or organization, a kind of symmetry between patterns.”

For example, the curving landscape in the Palouse area of Washington State (see above) is like the curves in a human body. Mountains remind us of solidity, presence, and stillness. Patterns like the spirals found in sunflowers and pinecones symbolize the path inwards. This is the language of nature, the language of relatedness. When we practice learning this language through direct experience, we start seeing patterns and metaphor everywhere. We realize how everything, even while being itself, is tied to everything else. 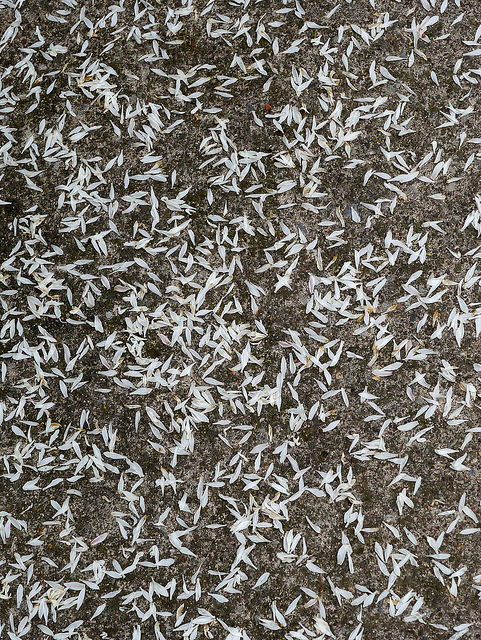 I think of intuition as a knowing that comes from the body. I’ve also heard it described as a sudden recognition of a pattern. Sewall brings these two definitions together when she says, “Intuition is the edge between unconscious and conscious pattern recognition. It is the ability to perceive sub-threshold patterns and the emergence of a pattern into consciousness. Aha!, we say, suddenly grasping what has been just below the surface of our recognition all along.”

When we’re drawn to a particular subject photographically, it’s a good idea to reflect on the pattern this is revealing to us. I clearly remember my first spring living in the town of Niagara-on-the-Lake. I found myself drawn to the many different blossoms fallen on the ground. The pattern soon made its way into my consciousness and I realized that it mirrored my inner state. The “blossoms at my feet” described how I felt as I saw the beauty of this new place with fresh eyes and realized how lucky I was to be living here. 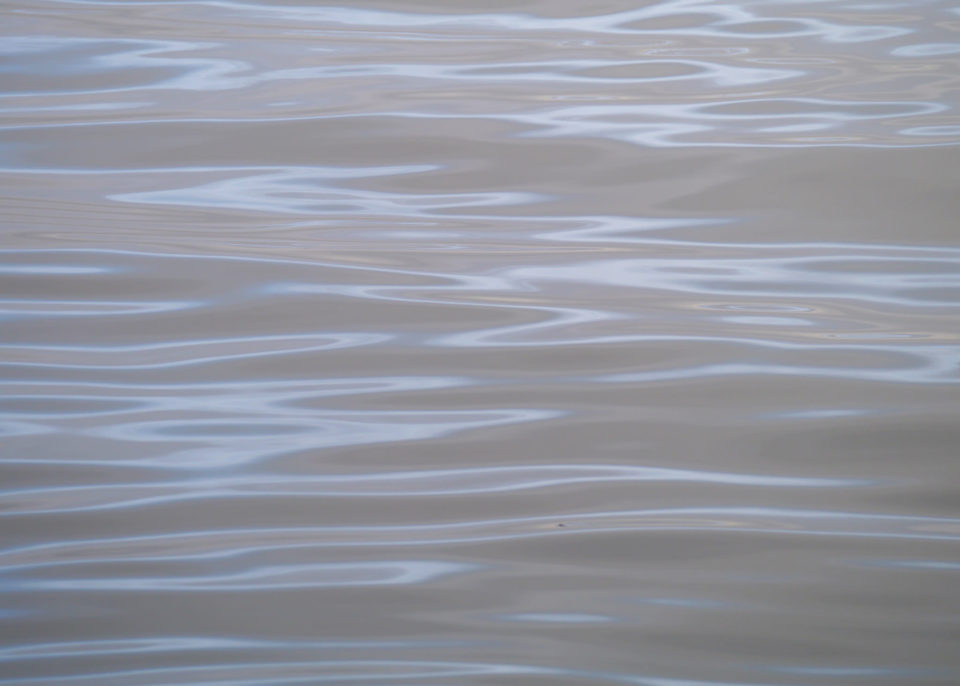 Sewall defines an archetype as “a constellation of qualities, a pattern of patterns. It is a grand metaphor, a blueprint that codifies universal human qualities, that speaks a pattern language. Landscape archetypes are forms and forces of the natural world that simultaneously reveal  to us more of the world and more of ourselves.”

Water is an archetype that I am consistently drawn towards.

“Chronic stress and anxiety cause or intensify a range of physical and mental afflictions, including depression, ulcers, colitis, heart disease, and more. Being on, in, and near water can be among the most cost-effective ways of reducing stress and anxiety.” ~ Wallace J Nichols, Blue Mind

According to Jung, water is a symbol for the unconscious. Maybe we feel a kinship to water because seventy-percent of our body is comprised of water. Water is a symbol of creation or re-birth. It is cleansing, renewing, and refreshing. It can be calm, peaceful, and relaxing. At other times, it can be wild and raging and has the ability to destroy. It reminds us to always flow around obstacles towards the sea, its source.

I hope this short introduction to the power of patterns piques your interest in learning to see them more often. Take a look at your photo library and collect a folder or album of images that contain patterns. You can see my Flickr album here.

What patterns (or themes) run through your photography? Do you have a natural archetype you’re drawn towards?

Please consider joining me and Sally Drew for Once Upon a Time: Your Photographs have Stories to Tell, where we explore metaphor and symbols in our photographs through simple writing exercises.