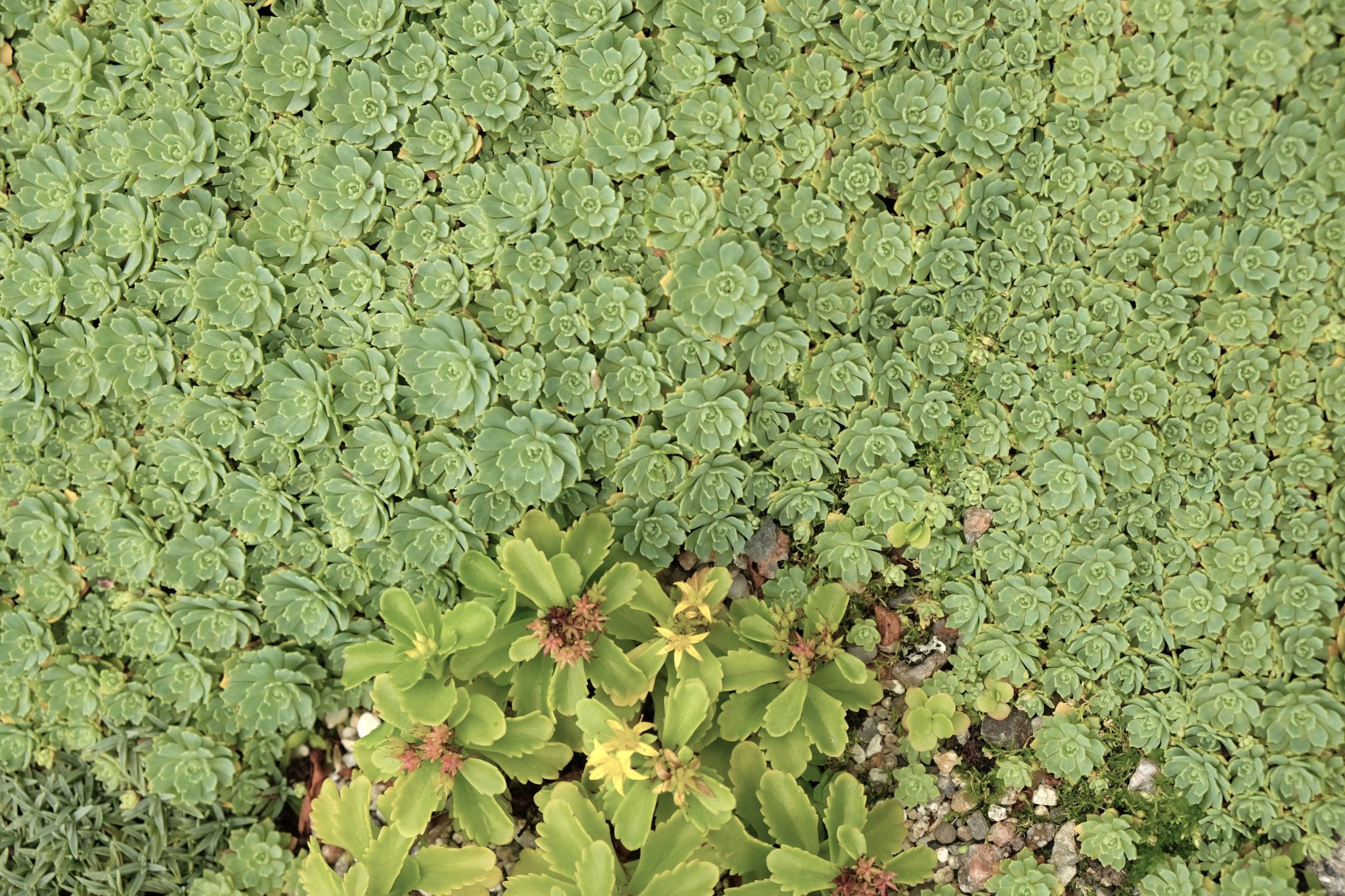 “Music is the space between the notes.” ~ Claude deBussy

Last night I went to a live concert by an alt-rock band that I was not familiar with. My friend is trying to catch me up on the Canadian music I missed while living in the states for 25 years. The band, 54.40, has been together for almost 40 years and is still going strong. Two of the current members started right out of high school. The energy in the full house before the show began was palpable. These were rabid fans, many of whom had seen them perform multiple times already. They were excited to be back for more and you could feel it in the room.

As the first beat of the drums began, the crowd roared in recognition of the familiar tune. The lead singer gave expression to the words with a pure, strong voice. And the experience had begun. Bodies instinctively moved in time to the beat, hands clapped in unison, and some sang along. It was an encounter between the band and it’s fans, with the music as the bonding agent.

Music, for me, is the most embodied experience. It’s focused on sound, which creates a vibration that’s immediately felt in the body. The spaces between the notes gives those notes the time to linger and come to their fullest expression. The experience bypasses the head and goes straight to the heart. There’s no past, no future, only this exhilarating moment of connection.

“Poetry, according to some neuroscientists, is music of the mind.” ~ Jeffrey Davis, Best Self

Poets use words to distill a present moment experience to its essence. The poems arise from attention and openness to wonder. Just as music is equally about the notes and the spaces between, so poetry is equally about the words and the spaces or pauses between. With just the right words and spaces, a poem takes you into a moment. I’m no poetry expert, so I looked at several posts that talked about what makes a good poem. Below I’ve summarized the phrases or qualities that came up most often. 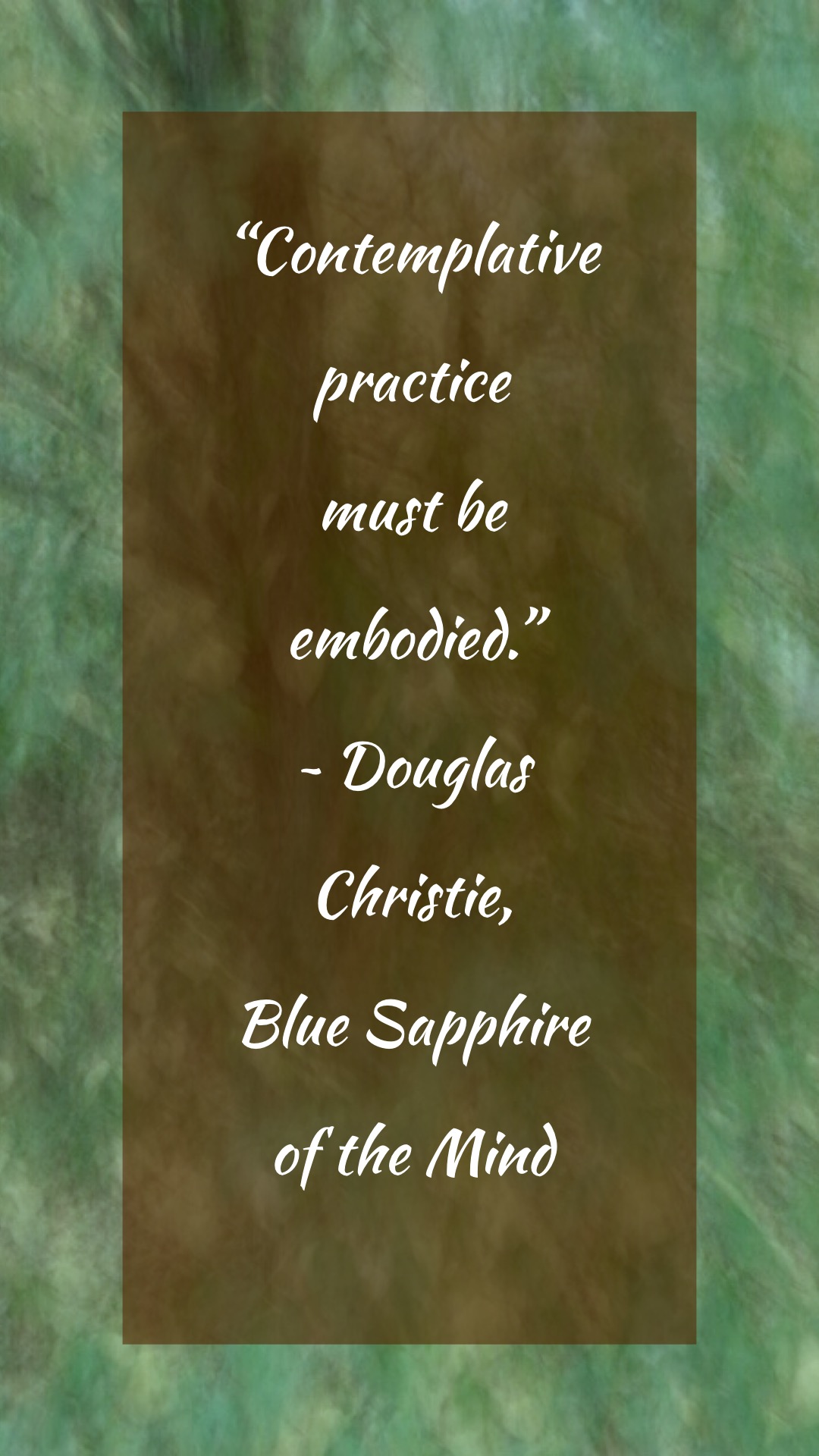 Poetry is not trivial. It’s spare form holds a power that can transform. It can offer a new way of seeing something difficult or just transform an ordinary moment into something extraordinary. Here’s one of my favourites from William Carlos Williams – This Is Just To Say.

“A picture is a poem without words.” ~ Horace (Roman lyric poet)

How can a picture be a poem? A contemplative photograph is a response to a present moment encounter. It distills the experience into a relationship between visual elements, which often evokes emotion. Language is communicated through colour, shapes, and curves. Abstract photography works particularly well here since it tends to be disorienting. We can’t easily name what we see, so we’re invited to linger with the underlying form just as it is. Haiku poetry works particularly well with contemplative photographs. Both seek to share the essence of a moment, without interpretation. Here’s an example. 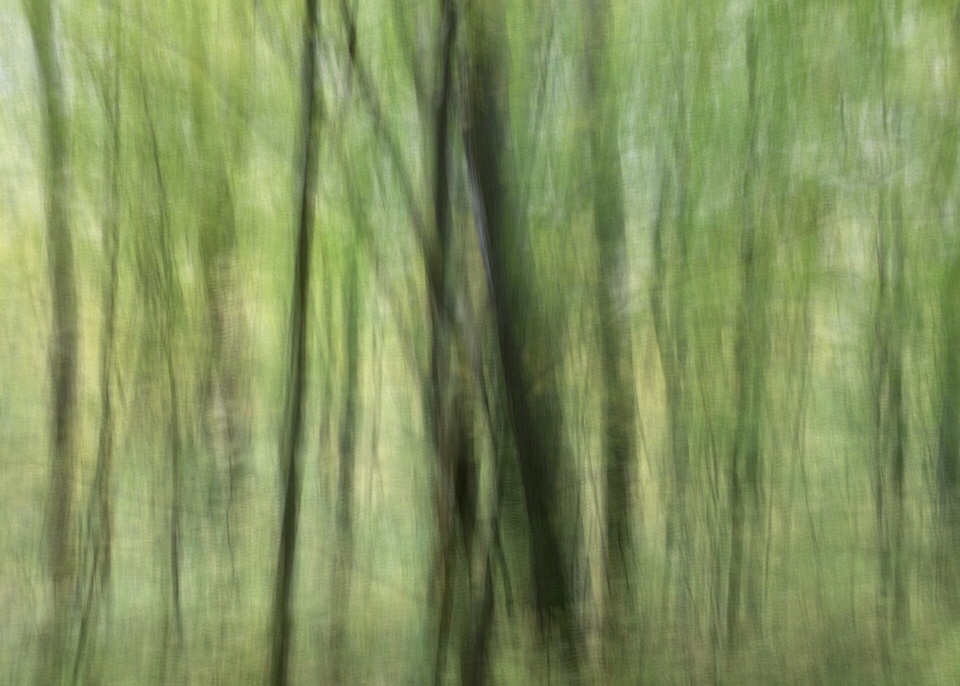 Read: Haiku and Photography and Poetry and Imagism

The point of all of this meandering around music, poetry, and contemplative photography is to show how they’re connected to each other and to the work of perception. Each requires full body presence and an open mind and heart. Each requires a grounding in both perceptual and conceptual awareness, a knowing of the difference between the two.

Perception is pre-intellectual awareness. It’s the space before the notes of the mind.